PANDEMIC AND CIVILIZATION THE NEW PARADIGM SHIFT IN OUR WORLD

Our world has undergone profound disruptions and change in a matter of just days and weeks. A pandemic, a deadly corona virus, was spreading rapidly, accelerating exponentially and killing the human species at an incredible rate. 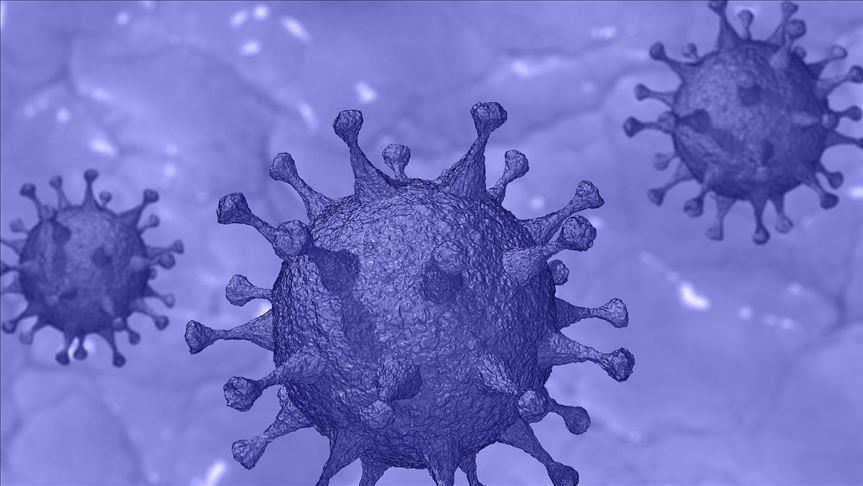