IAOMUP issued a statement regarding so called, the Israel–United Arab Emirates Peace Agreement 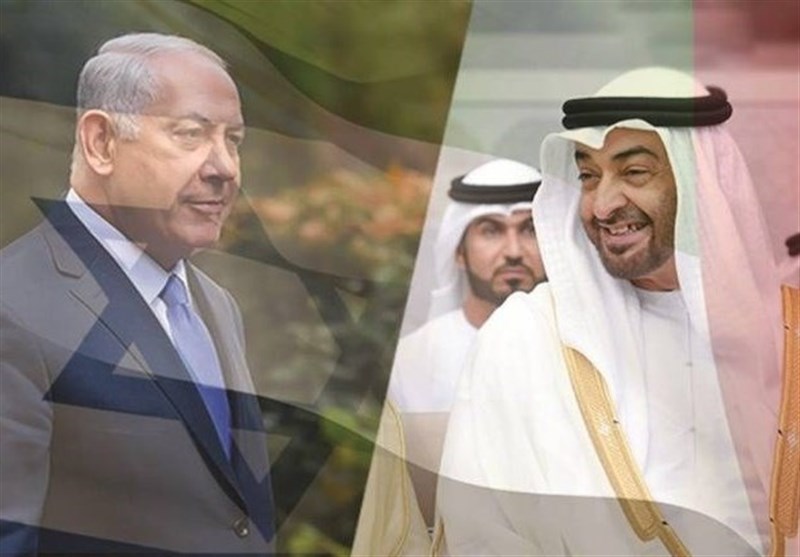 In the name of Allah, the Merciful, the Beneficent
In the recent days, the news of the establishment of a public relationship between the Arab and Islamic country of United Arab Emirates and the occupying regime in Palestine, has been a great loss for the Islamic Ummah. Establishing public political and economic relations between the United Arab Emirates and a regime that, in addition to seizing the first Qibla of Muslims, has displaced, killed and imprisoned the oppressed people of Palestine, is a great betrayal of the Muslim nation and a dagger from behind. A regime which has a long list of crimes ranging from killing and looting Muslims, child murder and brutal raiding of homes, to creating mass divisions between Muslim countries and numerous invasions of Muslim lands in Lebanon, Jordan and Syria, which are all obvious to everyone.

Since the formation of the occupying Zionist state and the occupation of the land of Palestine, we have always witnessed the overt and covert betrayal of some Arab countries to the morals of the Muslim and oppressed Palestinian nation, but this recent action was announced with utmost boldness and daring malice. This treacherous act revealed the real hidden nature of these countries and showed that the UAE and its allies, despite their demagogic actions, are always secretly trying to stand against the resistance movement and go along with the global arrogance led by the criminal USA and the child-killing regime of Zionism. And this fact has always been clear and obvious to most intellectuals.
Despite the fact that this vicious act of the United Arab Emirates on the verge of the US presidential elections, was done in order to strengthen Trump's front and show his success in establishing this relationship and rescuing the Prime Minister of the occupying Zionist regime from internal problems and economic accusations, it was a great shock to the suffering nation of Palestine. However, the existing experience has shown that such actions will not only be unable to help the arrogant front, but will also be very effective in uniting and strengthening the Muslim nation against the regime that is tainted with the blood of Muslims.
We advise the United Arab Emirates to rectify its mistake as soon as possible and not to further damage the feelings of the Muslim nation and the Arab nation, and to compensate for the betrayal committed by supporting the Palestinian people. We also wish to emphasize that the Islamic republic of Iran will not remain silent if the forces of the occupying Zionist country enter the Persian Gulf region and endanger the security of the region, and will teach a great lesson to the perpetrators of such act by taking serious decisions.
The International Association of Muslim University Professors, condemns this great betrayal of the Arab nations and the Islamic Ummah, and calls upon all Islamic governments and Muslim nations, especially the educated academics and scholars, to support and strengthen the Resistance movement, especially the revolutionary Palestinian people. According to the divine promise, ("ان تنصرالله ینصرکم") the final victory is with the righteous and the virtuous, and that ("ان الارض یرثها الله عبادی الالصالحون") the earth will be inherited by Allah to the worshipers and the righteous.
International Association of Muslim University Professors