The Oneness of Us, A Creation of Dreams

There once was a dream so powerful, so perfect, that it induced its magical spell upon two unsuspecting dreamers at once. Its powerful magic cast a blinding spell simultaneously on the two dreamers on different sides of the world. The magical spell was a ‘universal secret’ kept by the Master of Dreams until the ideal ‘Ones’ necessary for its fulfilment manifested themselves. The ‘Ones’ were to create the new reality of ‘Oneness’ in a Realm of Duality.’ The greatest test of ‘Oneness’ known to the universe! 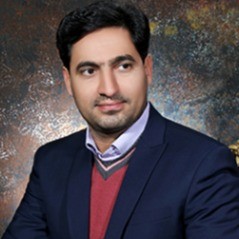