Nominees for Mustafa Prize 2019 being assessed by final jury

TEHRAN, (MNA) – The nominees for the 3rd Mustafa (PBUH) Prize 2019 are being assessed by the seven-member final jury, the head of the event’s executive working group Seyyed Ali Omrani told the Tehran Times at the 8th International Innovation and Technology Exhibition (INOTEX 2019). 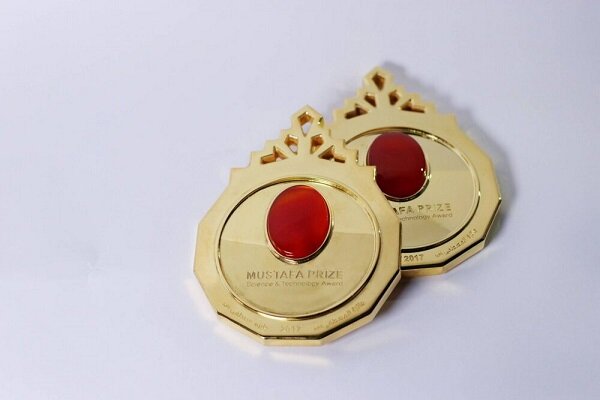 Held biennially, the Mustafa (PBUH) Prize is a science and technology award, granted to top researchers and scientists of the Islamic world.

The Mustafa (PBUH) Prize invited nominees from institutions and 512 eminent scientists were received by the secretariat of the event, he added.

Actually self-nomination is not being considered by the secretariat of the event, he explained.

Prominent scientific institutions and scientists are eligible to introduce nominees to the event, he added.

Nominees should have an outstanding work or service which is important in the field of health, safety and welfare of the society, he said.

The work should be up to date and commercialized or be in commercialization procedure, he added.

At the end, a 7-member jury composed of eminent scholars and researchers review the works to choose the winners after a one-year procedure, he said.

The nominees are citizens of one of the 57 Islamic countries with no restrictions on religion, gender and/or age or any Muslim scientists living in any part of the world, he said.

These areas include the following UNESCO fields of education: natural sciences, mathematics and statistics; information and communication technologies; engineering, manufacturing and construction; agriculture, forestry, fisheries and veterinary; health and welfare as well as cognitive science and Islamic economics and banking.

The event aims to improve scientific relations between academics and researchers in order to facilitate the growth of science in Islamic world.

As the name of the event suggested, the Mustafa (PBUH) Prize is held biennially during the Islamic Unity week in Iran, which is annually celebrated between two dates of the birthday of prophet Muhammad (PBUH) by Sunnis and Shia.